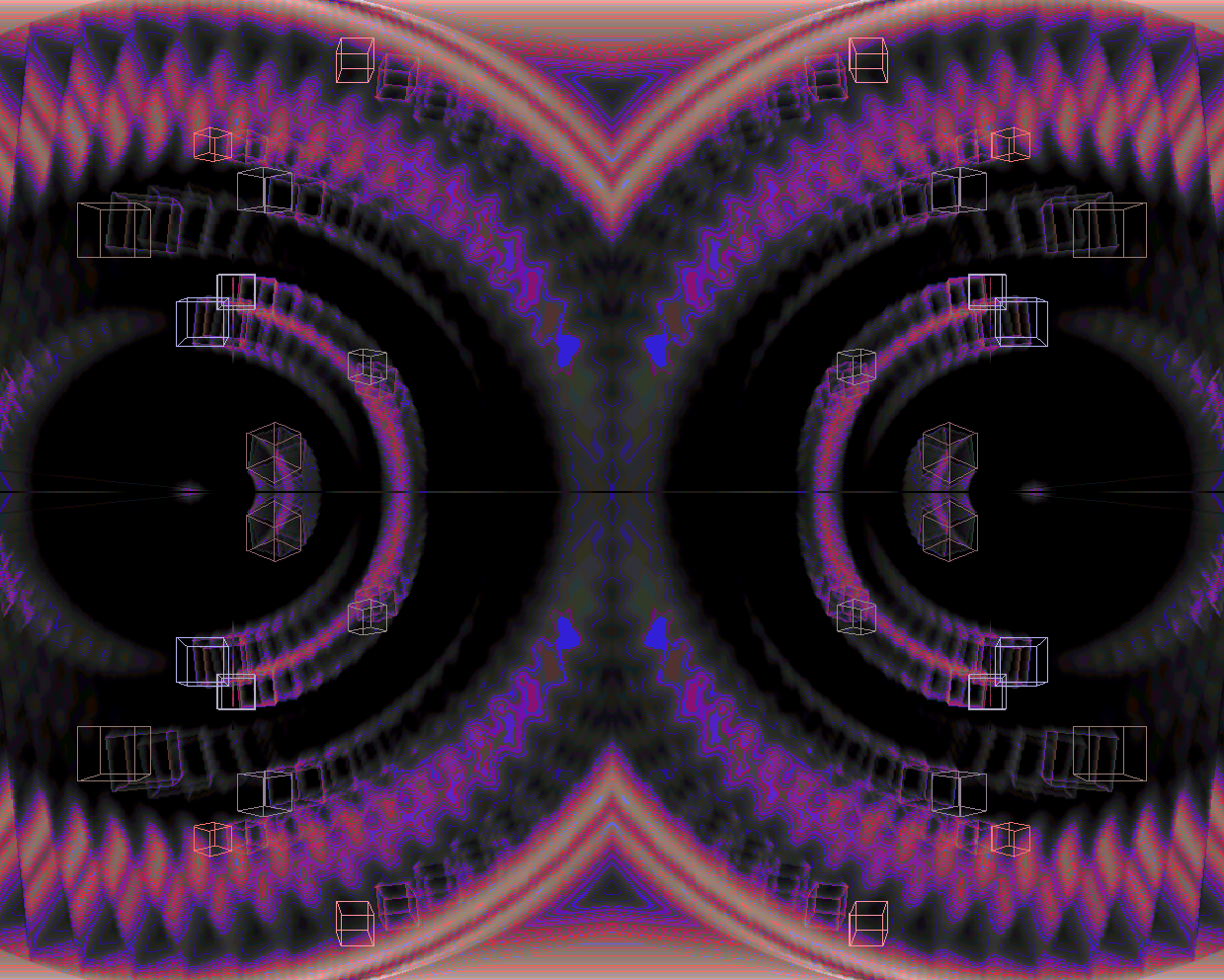 I have been a touch distracted and not able to write much since the beginning of 2020 and it has only continued into the Coronavirus-lockdown-hell.

In an attempt to recover some sort of focus, I have decided to revive an old software project:

For those of you who don’t have a good memory or a love of early 90s visualizers (aka trip toys), CTHUGHA was one of the first and the best. Starting from a win32 console app the code base was massaged into a Mac version, at least two Linux versions, a Java version, and WinAmp plugin, along with another couple of Windows based versions.

So, what the heck is it? An oscilloscope on acid is the description in the code and the websites. It works as good as most any other. It supported taking audio (from an microphone, cd, files) and visualizing it. The verity of visualization, both in color and style, was pretty impressive even by today’s standards, you could watch it for hours and not see the exact same pattern twice. It was used in dorm rooms and in clubs, as something to show on screens during parties.

It was never easy to setup, there were multiple packages that had to be downloaded and put in the right place, and the documentation was about as good as you could expect, but if you got it running, it was worth it.

Somewhere, between 1994 and today, I started squirreling away any version of the code base I could find. I would poke at it and try to get it to compile, not really worrying about it running.

The code base was from the early days of c++ and mostly relies on pointer and array math that makes an unbounded strcpy on user input seem like a good idea. What I am saying is that the code base was a mess. There were some systemic issues, such as assuming that sizeof(int) was always going to equal sizeof(long), basically stuffing twice as much data into a space too small and then jumping off into the wrong memory location and writing more there.

But, there was an X11 version, and one thing that is pretty nice about a GUI environment that has not changed since the mid-70s (I kid, but not by much) is that it still works today. So, that was the first version I focused on getting running.

And here are the results: