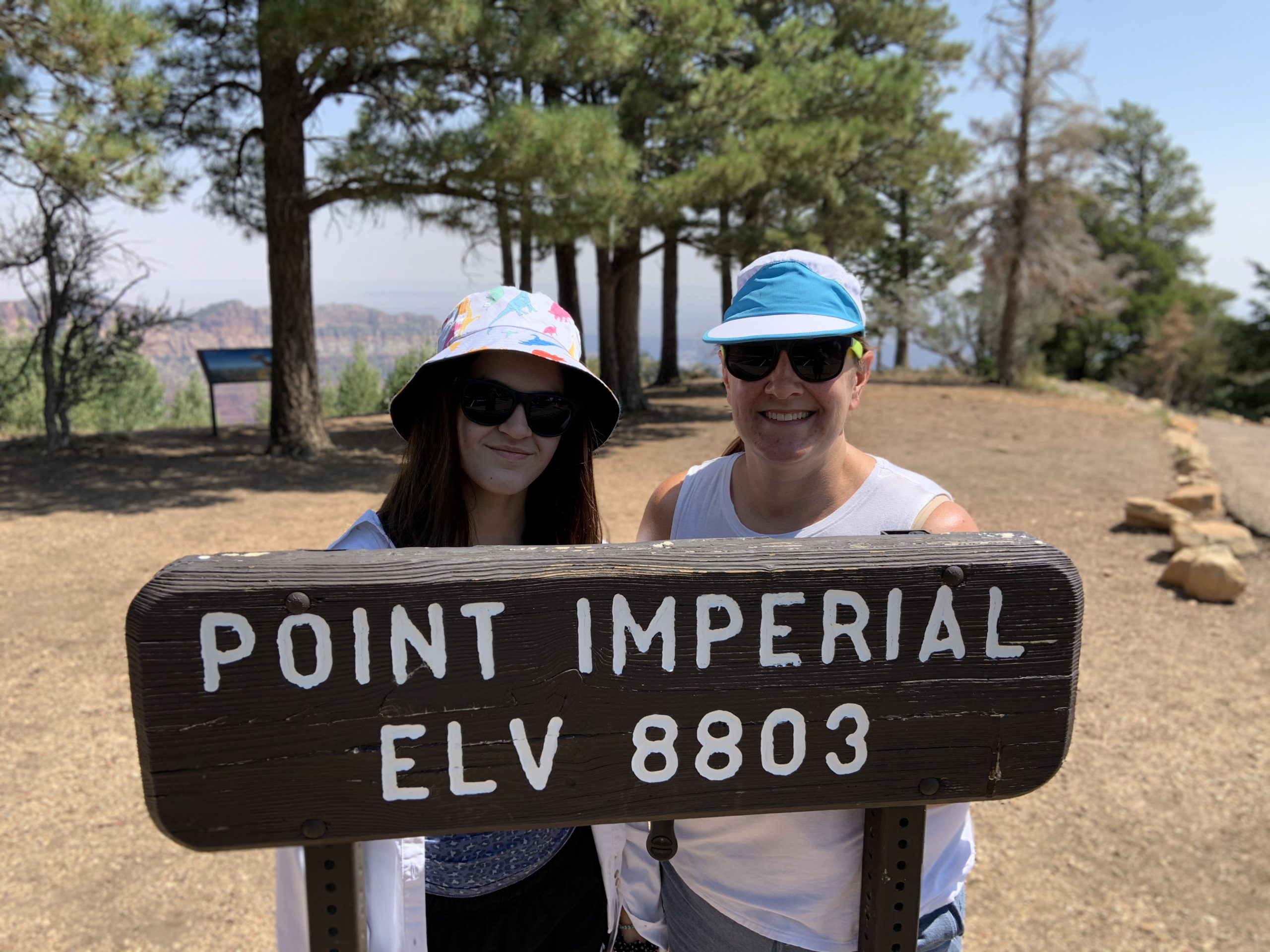 Since, we were in Utah and hitting some more places closer to it, we decided to explore the north rim, which was a brilliant move. The less popular side in normal times, right now it is empty. Not quite The Quiet Earth (most people think Omega Man, but The Quiet Earth is always the movie I think of when I imagine an empty planet), but there were very few people we saw that day.

We hit most of the overlooks and then hiked out to an amazing overlook. An amazing day was had by all.

And now, after Bryce, Zion, and the Grand Canyon we had seen as much verity as the Earth has to show us, I thought as we hiked back from the overlook. SPOILERS: man, was I wrong. Back to the same camp ground as last night and then on to Vermillion Cliffs.